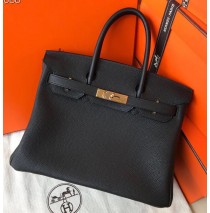 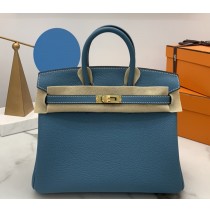 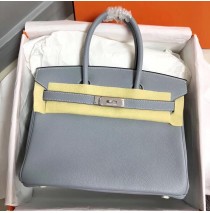 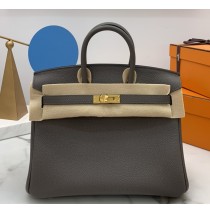 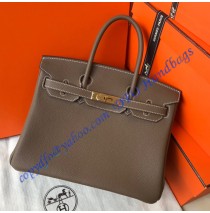 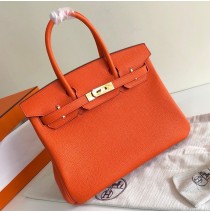 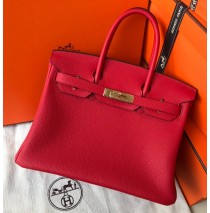 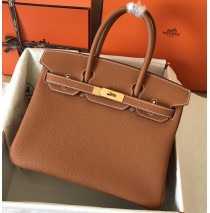 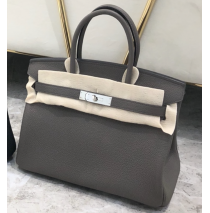 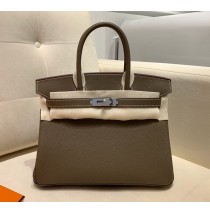 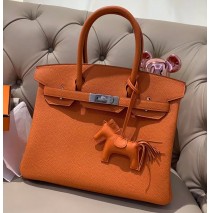 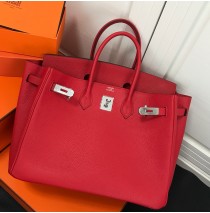 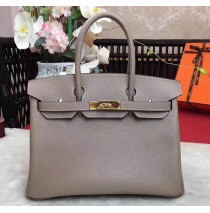 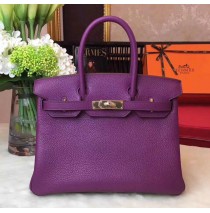 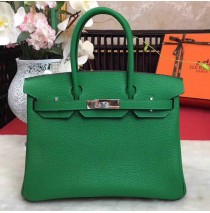 “It” handbags come and go regularly. The hottest design house this year may be nothing more than a fashion afterthought by next Christmas. The luxury handbag you treasure now could lose half of its value before you know it.

But Hermès Birkin bags are the exception you can count on.

The designer created the first Birkin bag for actress Jane Birkin in 1984. However, it wasn’t until the turn of the 21st century, when the “five-year waiting list” for a Birkin was highlighted on the TV show Sex and the City, that Birkins became the must-have handbag for actresses, celebrities and the well-to-do.

Hermès, of course, was already one of the dominant names in designer purses, with the Kelly bag revered among fashionistas. But the Birkin bag quickly became the most iconic purse in the world – so iconic that nearly two decades later it’s still almost impossible to purchase one without jumping through hoops, despite price tags that run from $12,000 to well over $100,000.

Why are people willing to spend so much on a Birkin? First, of course, is the status conveyed by wearing one of fashion’s most desirable accessories seen regularly on the arm of any female celebrity who matters. And Hermès keeps the supply artificially low, so the purse is considered even more exclusive than it would otherwise be. Many owners of Birkin handbags will tell you they’re drawn to the impeccable construction and detailing of their purse, hand-made by a single craftsman in a process which takes two to three full working days. Then there’s the study conducted by Baghunter which found that the value of Birkin bags has never declined; in fact, a Birkin’s value increases by nearly 15% per year, on average. The highest-end Birkins regularly sell at auction for prices approaching a quarter-of-a-million dollars.

That makes an Hermès Birkin bag a great investment, as well as an outstanding statement of style. But how do you get your hands on one – and do you really have to pay $10,000+ for the privilege? The honest answers to those questions will surprise you. Read on.

We’re discussing a luxury item that’s out of the price range of most consumers, so you’d think it should be fairly easy to buy a Birkin. After all, Hermès has retail stores and a website, right?

Unfortunately, it doesn’t work like that. Here’s a closer look at where you can – and can’t – find a Birkin bag.

Cross this one off your list, because Hermès doesn’t show or sell the Birkin (or the Kelly bag, for that matter) on their website. It’s all part of the company’s strategy to keep demand high and drive you into their retail outlets and boutiques.

Nope, you won’t find Birkin bags on display here, either. They’re special order items, and when we say special, we mean it. Even if you walk into an Hermès location with your AmEx Platinum card in hand, that’s not good enough. You have to be a regular client (in other words, you have to have already spent a great deal of money in the store, which Hermès politely calls “brand loyalty”) and have an established relationship with one of their sales associates.

At that point, you’re considered worthy of asking to be put on the Birkin waiting list, although many claim that the waiting list has been done away with or that it never did, and that “deserving” clients will be simply offered one of the elusive purses when available.

There are a few anecdotal stories of people who’ve been offered the opportunity to buy a Birkin right away, but in most cases you’ll have to wait a number of months. Even after all of that, you’ll often be shown a single Birkin and told to “take it or leave it.” If you want to be able to choose your preferred leather, color, size or hardware, you’ll either have to be a very good client or very lucky.

Previously-owned Birkin bags are regularly offered at high-end auctions, but they are usually the most exquisite – and most expensive – ones on the market. Be prepared to pay well into six figures for most of the Birkins that come up for auction.

It’s unusual but not unheard-of to find one of these pre-owned Hermès gems at brick-and-mortar or online consignment shops that handle luxury goods. However, they usually disappear as soon as they appear, and if you do find one, you’ll pay an enormous premium since the shop takes a large percentage on each sale.

Are you ready to play credit card roulette with a reseller or eBay seller you don’t know? Lots of previously-owned Birkin handbags are offered (at big prices) online, but the chances are great that you’ll be ripped off. So, what’s the alternative?

By far the best alternative is DFO Handbags. We offer impeccably-manufactured name brand handbags at wholesale prices, and the crown jewels of our inventory are Hermès Birkin bags.

Our Birkins are made to exacting Hermès design specifications and crafted from the finest leather, complete with signature Hermès engraved hardware, engravings and embossing. The ultimate care goes into every Birkin bag starting with experienced designers, all the way through the craftspeople and quality control experts. Each DFO Birkin is a luxury bag you will be proud to wear for many years.

What you won’t find at DFO Handbags are fake shortages, snooty sales associates, waiting lists – or ridiculous prices. If you want a Birkin bag we won’t make you wait to see if you’re “worthy” of one; we have it in stock today, ready for immediate delivery.

As for our prices, be ready for reverse sticker shock. We don’t have fancy stores in high-rent districts, we don’t spend huge money on advertising or marketing, and we don’t have enormous overhead. We pass all the savings on to our clients.

You also won’t have to take whatever size or color Hermès deigns to offer you. We have a huge range of Birkin 30 and 35 purses in almost all of the company’s trademark colors and designs, along with the highly sought-after Birkin palladium hardware.

Unlike Hermès sales associations and managers, DFO Handbags values your business whether you’re a first-time buyer or a long-time client. We’re pleased to answer all of your questions at any time, and we provide free shipping and free repairs for your DFO Birkin bag.

And there’s nothing friendlier than our prices – which are about 95% lower than what you’d have to beg to pay at an Hermès store.

Forget the begging, the waiting, and the ridiculous prices. DFO has your Birkin bags ready for purchase right now. At these prices, why not buy a few of them?